International Day of Persons with Disabilities observed in Gaibandha

The 30th International Day of Persons with Disabilities and the 13thNational Disabled Day-2021 was observed in the district today as elsewhere in the country and the globe with a call for ensuring participation of the people with disabilities to build a sustainable post-COVID-19 World.

This year’s theme of the day is “Leadership and participation of persons with disabilities toward an inclusive, accessible and sustainable post-COVID-19 World”.

In the morning around 9 AM a grand rally was brought out from independence Square and ended on the premises of Public Library and Club(PLC) after parading the main roads of the district town.

Later, a discussion meeting on the significance of the day was held at the auditorium of the PLC with deputy director of the DSS Md. Fazlul Haque in the chair.

Deputy Commissioner (DC) Abdul Matin attended the function and addressed it as the chief guest.

Abu Bakar Siddique, General secretary of Bangladesh Awami League, district chapter and Hasina Banu, coordinator of Center for Disability in Development, addressed the function, among others.

The speakers in their speeches said the persons with disabilities would have to be developed as worthy citizens of the country through providing them with all facilities including healthcare, education and employment.

As the people including the children with disabilities are inseparable part of the society and the human diversity, it is imperative to integrate people with disabilities to ensure their empowerment, they added.

DC Abdul Matin in his speeches said the present government led by Prime Minister Sheikh Hasina implemented various programmes since 2009 to link the disable persons with disabilities with the mainstream of the society for overall development of the nation.

The DC also emphasized on ensuring congenial atmosphere to make an end to discrimination against the persons with disabilities to enable them leading a decent life so that they could contribute to the country’s development.

DD Md. Fazlul Haque in his presidential speeches said Father of the Nation Bangabandhu Sheikh Mujibur Rahman ensured the equal rights of the all citizens, including the people with disabilities, in the Article 19 (1) of the Constitution.

The DD also thanked the officials and staff concerned for making the day observance fruitful in the district.

Later, DC Abdul Matin formally distributed assistive devices donated by the Friendship to the persons with disabilities as the chief guest.

A large number of people including children with disabilities, guardians, NGO representatives, invited guests including journalists took part in the programmes.

Executive director of FRIENDSHIP Runa Khan told this correspondent the day was also observed in other parts of the country at the initiative of the organization marking the day.

US doesn’t favor any political party in Bangladesh over any other: Envoy 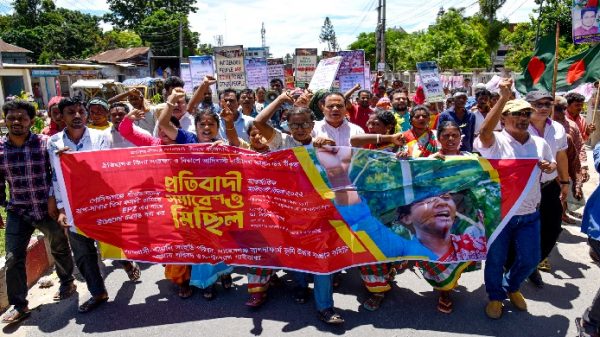 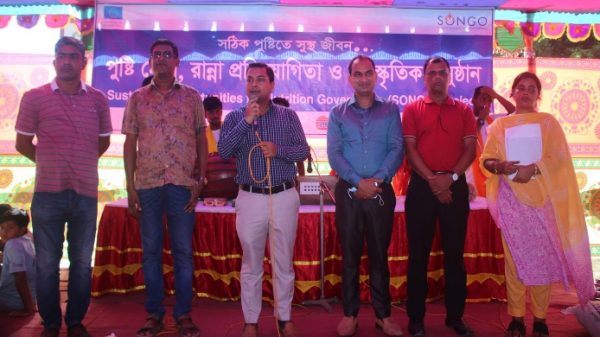 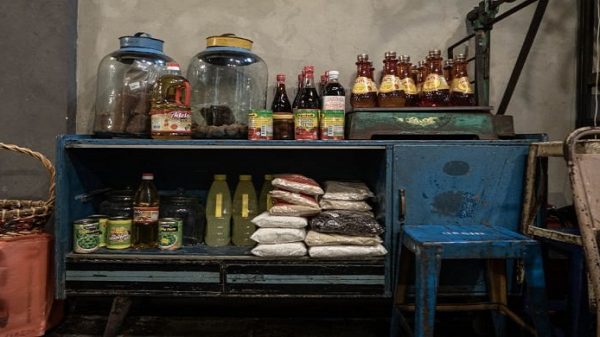 How can the average person survive? 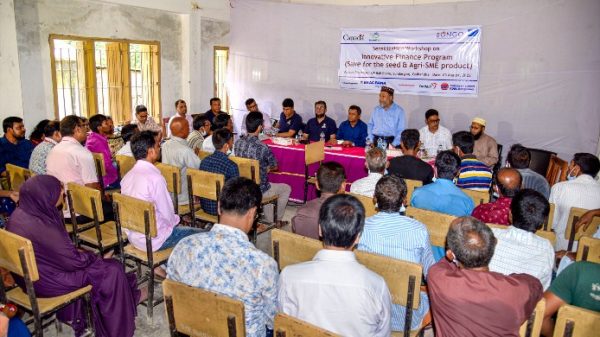 Bank accounts opening programme for the farmers is being held

US doesn’t favor any political party in Bangladesh over any other: Envoy

Russia suspends arms inspections under treaty with US 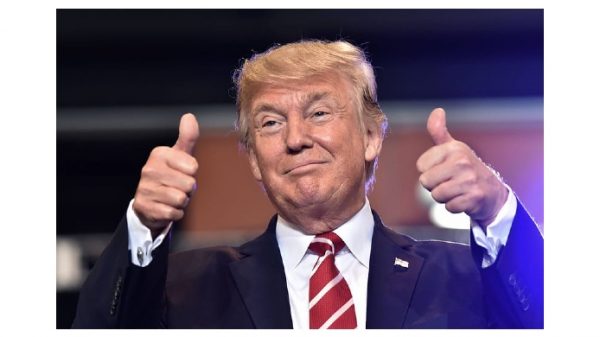 How can the average person survive?

Bank accounts opening programme for the farmers is being held 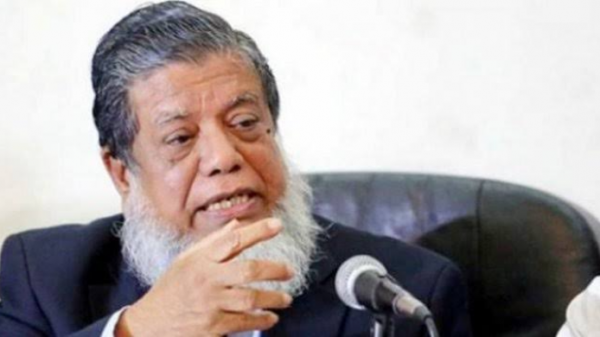