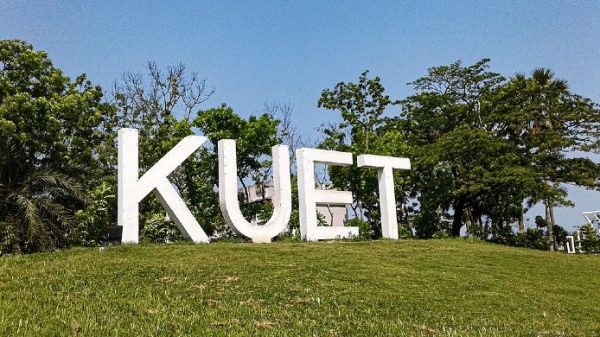 The decision was announced via a press note from KUET public relations and information wing on Saturday.

According to the press release, the issue of the untimely death of Electrical and Electronic Engineering (EEE) Department Prof Md Selim Hossain was raised at an emergency meeting of the university syndicate held on 2-3 December.

“It was decided to temporarily expel nine students from the university for misconduct,” the notice said.

Prof Dr Mohiuddin Ahmed of the EEE Department and Prof Dr Alhaj Uddin of the Mathematics Department are respectively the president and member secretary of the new committee.

The committee has been asked to submit the investigation report to the VC within the next 10 days.

On Friday, authorities decided to close the university till 13 December after Prof Selim’s death triggered a volatile situation on campus. 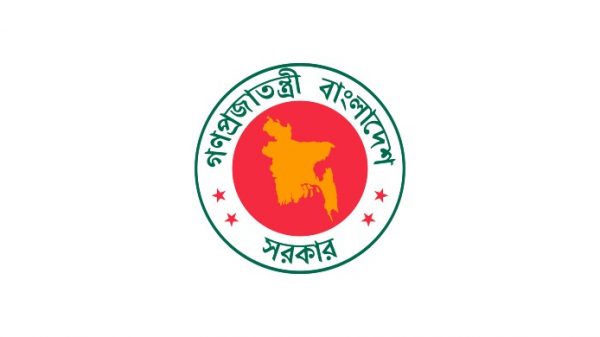 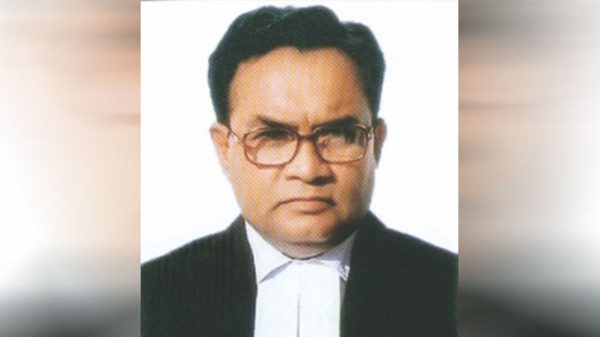 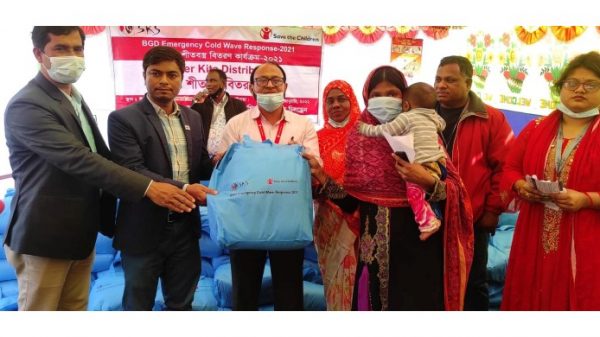 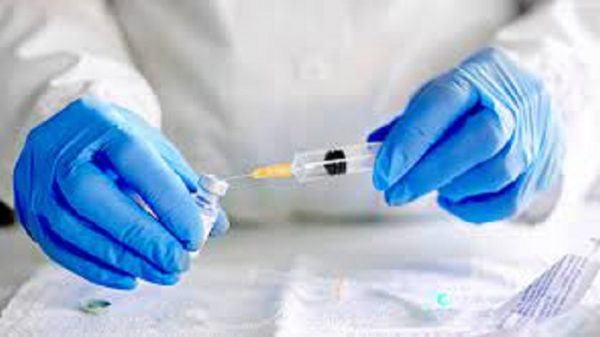 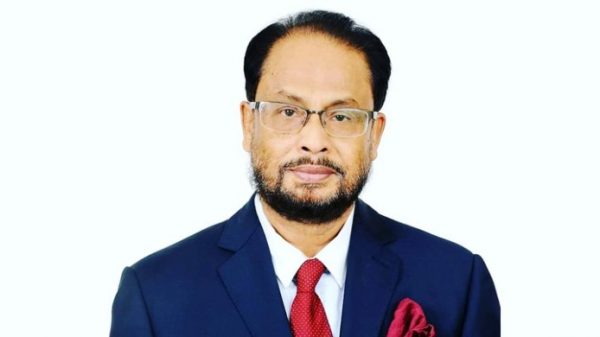 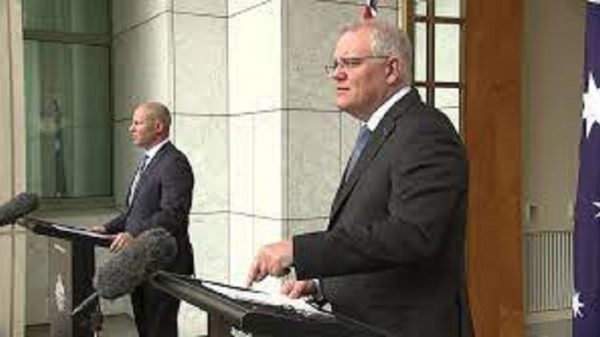 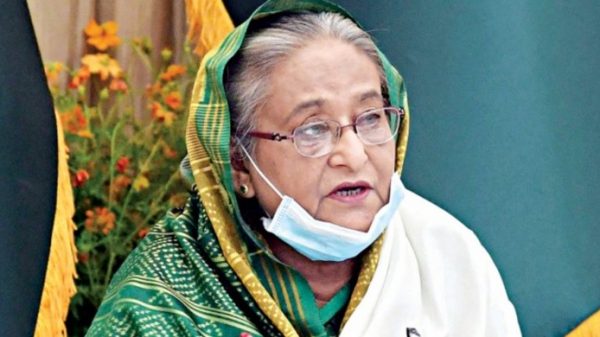 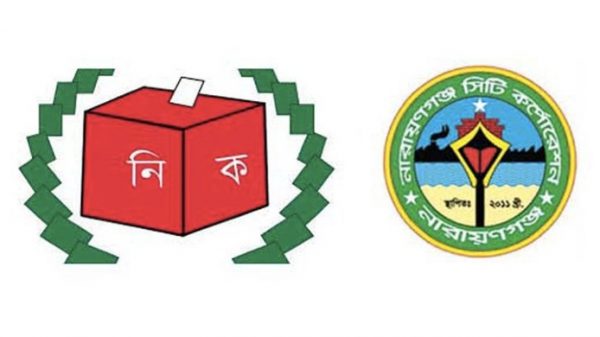 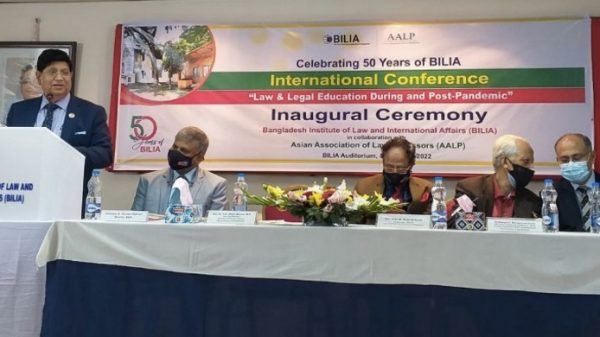